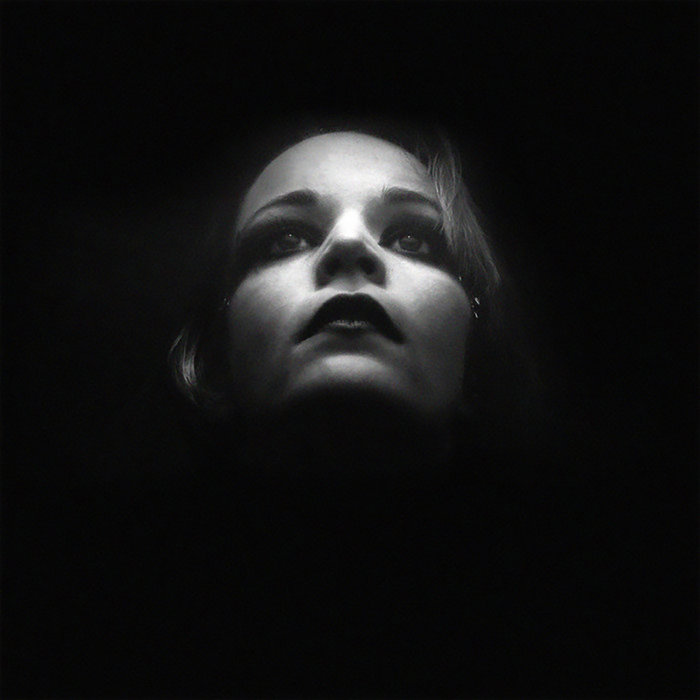 For the Night Lurk. Out now on Dream Catalogue.

"...an arresting bout of psychedelia. By the end, you may be questioning if you've just been inceptioned with illuminati propaganda." - THUMP

"Framed against haunting brass, clockwork chimes and swelling synthesisers, it's a fitting introduction to the most dystopian album Dream Catalogue has released yet." - DummyMag

"The latest addition to stable, Diamondstein drops a sinister debut album for Dream Catalogue, mixing elements of dark-tronica with the cinematic overtones that are central to fellow dream-gazers 2814. Followind the End Of World Rave's move towards hardvapor, Diamondstein is moving towards galaxies of sweeping orchestration with robotoic techno undertones, Dream Catalogue going terminator techno, ace!" - Bleep

(What the Label Says)
Diamondstein, whose work brings classical musicality, the macabre ideas of metal, and next level electronic instrumentation to create a unique sound that pulls various ideas from synthwave, techno and film scores and moulds them into a unique holistic vision for an album unlike anything you will have ever heard.

Still, this is pure dream music that fits right at home on Dream Catalogue – but these are dreams of darkness, pessimism and dread. If 2814’s ‘Birth Of A New Day’ provides a shimmery glimpse into a romantic and melancholic future, Diamondstein’s ‘The Ridges’ takes us on a 40 minute trip through the dark underbelly of that world, where the people who live for the night lurk, where lust and sin reigns over love and hope. The Ridges brings a subtle sense of danger and terror to Dream Catalogue that has not been present in our two year history of releasing dream music, but something that is very much a part of dreaming life.

Diamondstein has created a score for a cyberpunk dystopia without the bright neon lights. It is at times savage and loud and at times sparse and moody. Overall, it is a trip into a dark future and one that takes the idea of “dream music” to the next level.

Bandcamp Daily  your guide to the world of Bandcamp

Tropical and transportive tunes with guests Coco Maria and Anchorsong.