The Ocean Between Us 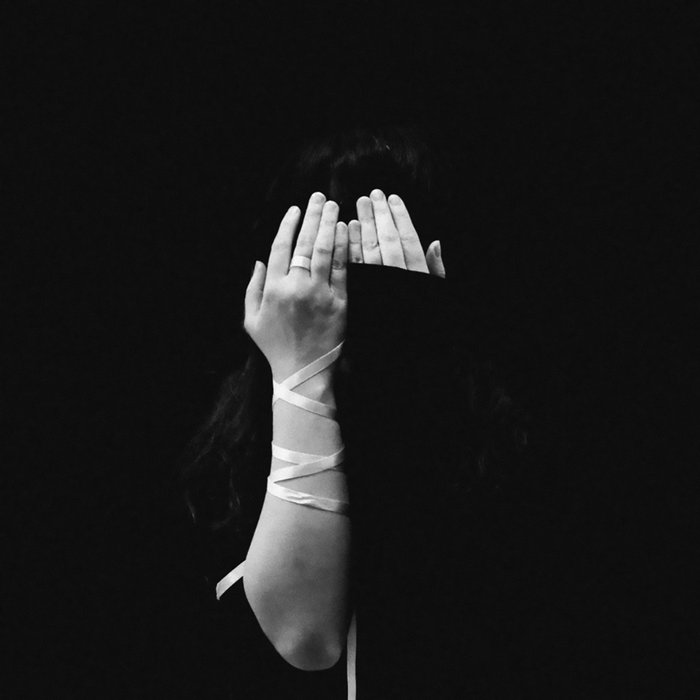 ''All instrumental, this one has two modes: moody 1980s film driving montage, and atmospheres saturated with rain and fog. ''Finding Peace Where There Isn't'' charges with 808 thrust, and ''April 1987'' soups up its rain on windscreen dreamy melody with a few Aphex acid squelches in the bassline - a nod to ''Avril 14th''? ''Orbital'' washes yet more rain over a muted sax pad, and in the watery ''Journey Into The Unknown'' you can hear the diluted influence of Vangelis's incidental music for Blade Runner. Alienated and nostalgic, these instrumentals would work as an alternative soundtrack to the video game Kentucky Route Zero, with its sunset colours, stark, mid-century petrol stations and futurised Edward Hopper vistas, and endless miles of road for the solo driver, looking for clues in an uncanny world. - The Wire Magazine (Issue 417)

"Romantic, ambient garage from two of the best producers operating in the post-vaporwave sphere [...]" on track 7, "The Price of Failure" - Resident Advisor


"The Ocean Between Us" finds the duo expanding significantly on their sound, incorporating elements of postmodern classical music, beat-driven synth, and dream techno into their signature electronic minimalism. Tracks flow in and out like the tides, providing listeners an opportunity to let go completely; with bodies afloat on the water's surface. While the music provides escape, it also offers an opportunity for introspection.

One of the clearest shifts in the duo's work is the presence of electronic beats amongst their synths and found sound. Album opener, 'April 1987' puts an interstellar jazz kit in the room with an ecosystem of cinematic electronica, and the album's first single, 'Finding Peace Where There Isn't' builds to a climax that could be described as Philip Glass going full techno.

Like all of the music made by these producers, there is a profound emotional element to each song, despite the fact that there are no lyrics. Instead, the notes themselves conjure feeling from within the listener, allowing each track to hold its own personal significance for every individual.
credits
releases October 16, 2018

All Music Written, Performed, and Mixed by Diamondstein & Sangam

Bandcamp Daily  your guide to the world of Bandcamp

Tropical and transportive tunes with guests Coco Maria and Anchorsong.